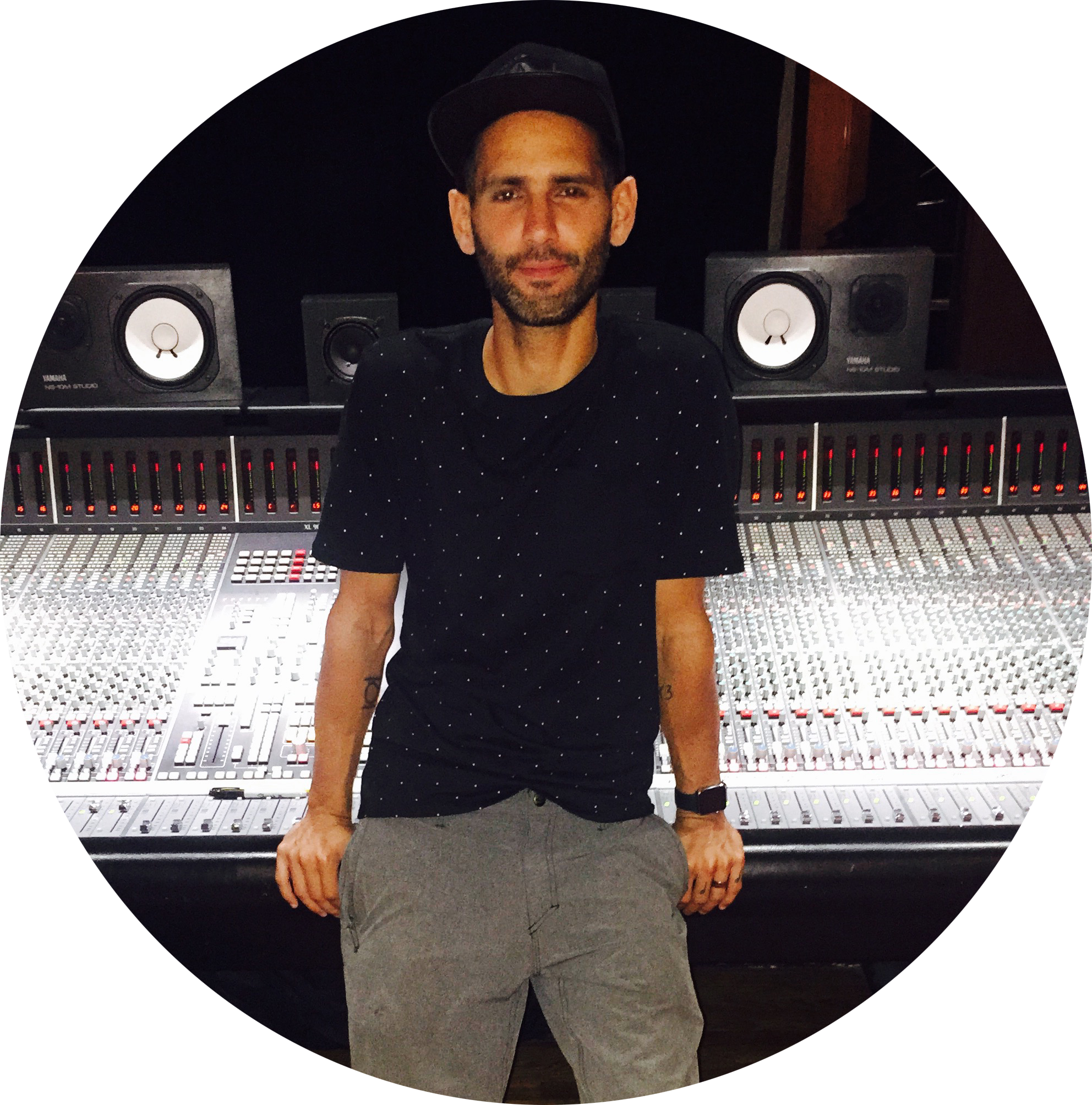 Majeed “Maj” Fick (@mixxrmaj) is a Mixing and Mastering Engineer from Northwest Ohio. Majeeds Career began as an aspiring engineer in audio school at SAE-Miami where a chance meeting turned into an internship at one of the most respected recording studios in the nation.

It was there where he learned to carry a tutelage of knowledge as an “indirect disciple” of Tom Dowd’s legacy at the legendary Criteria Studios in North Miami Beach (Layla, Hotel California, Disreli Gears, Rumours, Eat A Peach, I Feel Good, and many more). A true world class facility, Criteria is an idyllic place for a young Engineer to be taught by industry veterans about the nuances of sound recording. Fabian Marasciullo, Marcella Araica, Demacio “Demo” Castellon, and Jimmy Douglass are among the Mixing Engineers Maj observed as an assistant at Criteria.

He also spent time on the engineering staff at Setai Recording where he worked on sessions for artists like Chris Cornell, Jay Z, Timbaland, Mary J Blige, Juicy J, Drake, and Big Boi. As far as experience goes, its safe to say Majeed has a very well rounded understanding of the recording process and has the credits to show for it.

Prior to founding his personal studio Arbor Sound, Maj lead the development and operations of Truphonic Recording, helping establish it as a premier recording facility in the South East. Maj recorded/mixed for artists such as Dangermuffin, Lee Barbour, Charlton Singleton, Ben Fagan, Dead27’s and Elise Testone.

Arbor Sound is the culmination of thousands of hours in the studio with some of the brightest talents from around the world.

Known for: Taking records across the finish line

@xxbridge - My Last Put it into the weekend shuf

BRIDGE - Make Me Miss You Mastered at Arbor Sound

@moonbrothersmusic 🌙 have released a new song,

The tiny dream of putting together a band of music